Sue Carr, RADfertility Clinician and Nurse Practitioner, presented study results from her abstract on October 17 at the 2016 American Society for Reproductive Medicine (ASRM) Scientific Congress and Expo in Salt Lake City. This annual event highlights the top experts in reproductive medicine discussing the latest in reproductive care. One of the major themes of this year’s conference was affordability for IVF treatments. Treatment is often not covered by insurance and cost is a major obstacle to accessibility. RADfertility was honored to be selected as one of three oral abstracts featured for ASRM’s Access to Care Initiative. 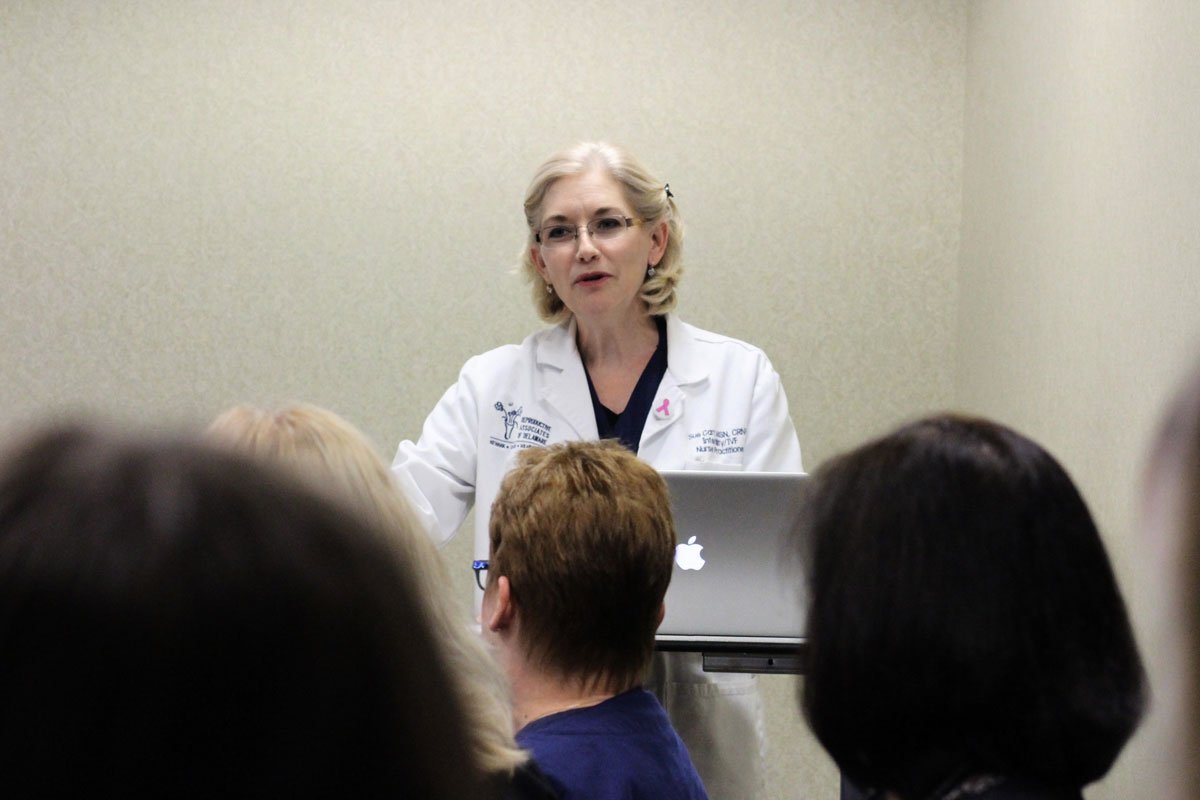 The staff hosted a special send-off for Sue Carr, our RADfertility Clinician and Nurse Practitioner, before she left for Salt Lake City to present at the American Society for Reproductive Medicine (ASRM) Scientific Congress and Expo.

RADfertility is committed to SET and was recently cited by Dr. David Sable in Forbes as having the highest rate of single embryo transfer in the U.S. Data in several studies displays the average twin pregnancy costs about $100,000, including first year neonatal costs. This is compared to the average singleton pregnancy which costs about $13,000.

Both groups had cryopreserved embryos available for future use. 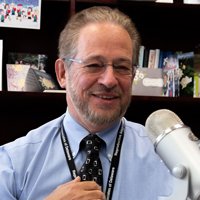 The cost of each treatment cycle was lower for the Step-It-Up IVF group. When cost savings were calculated, the mean for this group was 28% less than the traditional IVF group, an over $5,000 reduction in cost. In conclusion, Step-It-Up IVF combined with SET could be an appealing aspect of fertility benefits for employers and insurers who desire greater subscriber access to affordable IVF care. 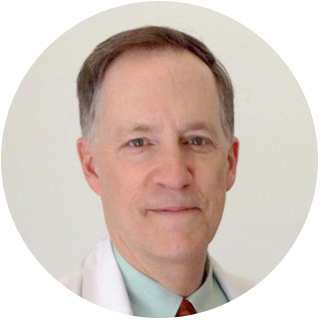 “Improving patient access to care is a vital issue for ASRM. These research studies show that our members are striving to explore scientific, economic and social solutions to improving access.” 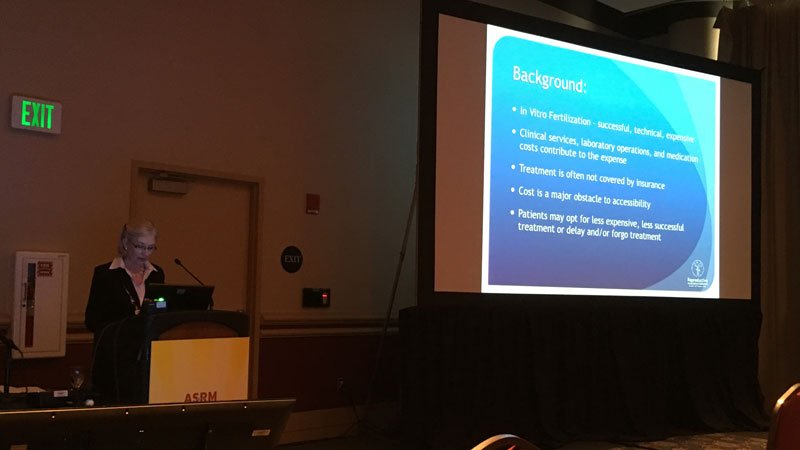 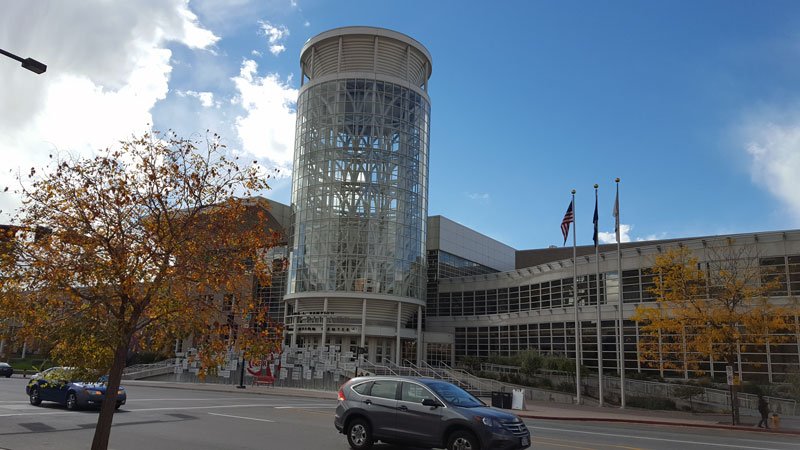 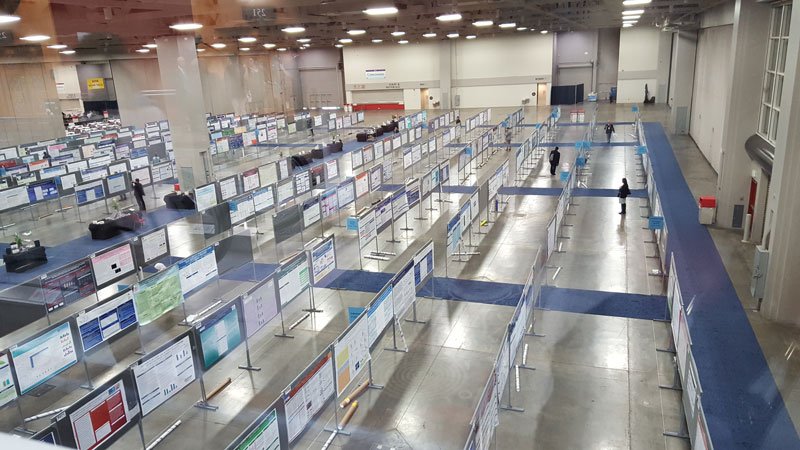 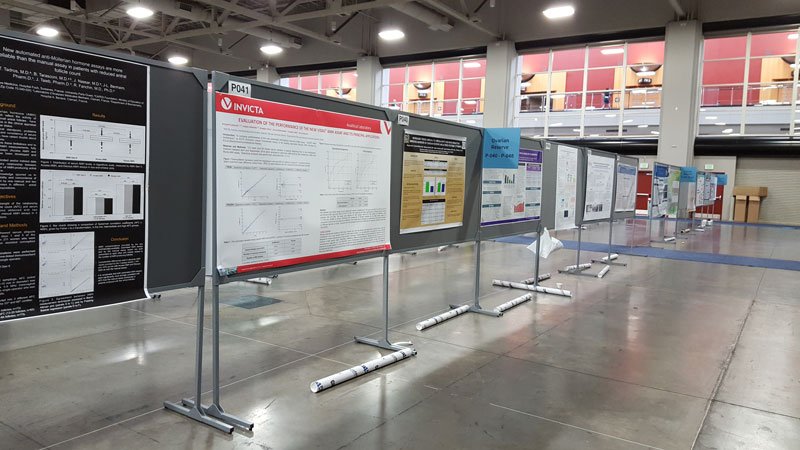 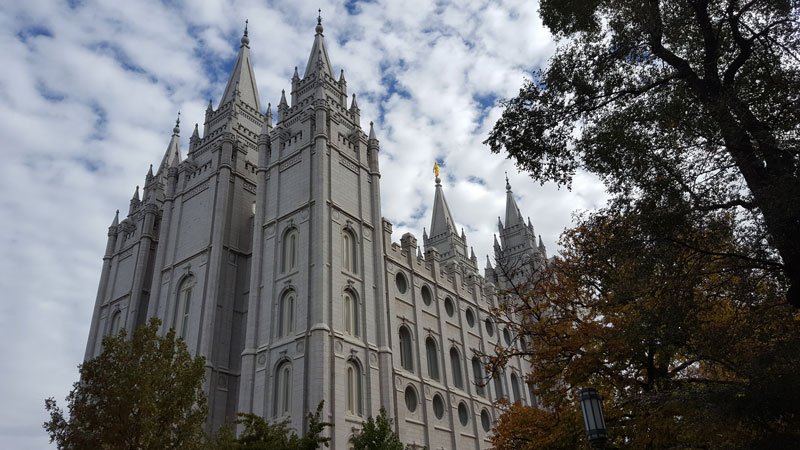 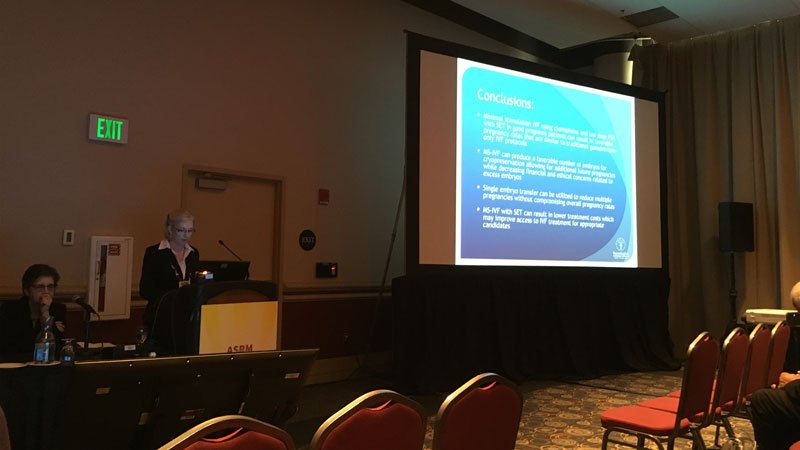