Seeds of Success: The Stanley Family

Fertility challenges impact people from all walks of life and background. Approximately 10 to 20 percent of women and men in the United States currently experience infertility and/or family building challenges. Daisy Stanley and her husband Christopher were one such couple who struggled with infertility, spending more than six months trying to conceive.

Fortunately, at Daisy’s annual checkup, she discussed her fertility challenges with her OB/GYN, who recommended Daisy have a consultation with a reproductive endocrinologist. Daisy loved what she read about Dr. Emelia Bachman on RADfertility’s website, prompting the Stanleys to schedule their first appointment. 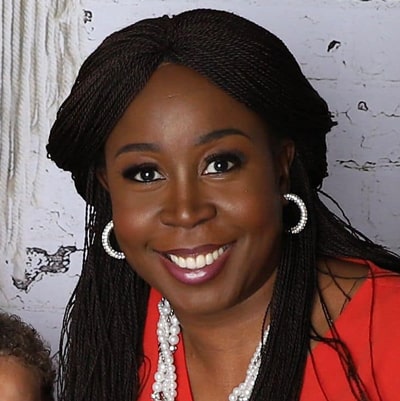 “Infertility can lead women to feel as though something is wrong with them, or that they are not ‘real women.“

The Unspoken Hardships of Infertility

One of the toughest aspects of infertility is the inability to communicate with loved ones and colleagues about this sensitive topic. At 38 years old, Daisy Stanley found herself facing this pressure, along with additional uncertainties about whether medical advice and care would be successful.

“Infertility can lead women to feel as though something is wrong with them, or that they are not ‘real women,’” Daisy shared.

Her husband Chris also added, “One thing about the African community is not only is there a pressure not to talk about it, but there is a pressure to produce.” Both Daisy and Chris noted that while discussing infertility can be tough for anyone, there may be an even greater hesitation in the African-American community to discuss the struggles of conceiving.

Daisy now encourages all women to share their stories and become vocal about their fertility challenges and goals. Seeking help can and should be a part of the process, and no woman needs to go through care on their own. Meeting with a kind and knowledgeable specialist is a great start, and allows couples to feel comfortable with their personalized treatment plan.

Daisy reminds couples who are still considering their next steps to, “Go for it, it’s okay to ask for help when trying to conceive and having a hard time doing it on your own. There is nothing to be or feel ashamed of.”

Different factors, both subtle and not-so-subtle, can lead to infertility in women and men. The most common reasons include endometriosis, metabolic challenges including polycystic ovarian syndrome, diseases of the fallopian tubes and uterus, diminishing egg quality related to age, and low sperm production in men.

When Daisy met with Dr. Bachman, a careful evaluation was recommended. Basic testing, including diligent ultrasounds and hormonal testing, didn’t show any obvious abnormalities for Daisy or Chris. In order to explore things further and in more detail, Dr. Bachman performed a hysteroscopy and laparoscopy. While fibroids were identified, there were no other abnormalities detected. As such, it appeared that the only obvious factors making conception difficult may have been both fibroids and Daisy’s age.

After additional deliberation, Daisy and Chris decided to proceed directly to In Vitro Fertilization (IVF). In preparation for Daisy’s IVF cycle, the couple met with one of RADfertility’s nurses to review the various medications necessary to complete their cycle, and also learned how to administer the daily shots. Other consultations focused on the details of the IVF process, along with the option of having embryos tested for their chromosome status via preimplantation genetic testing for aneuploidies (PGT-A). During the 2 weeks of ovarian stimulation, Daisy followed all instructions, and ultimately Dr. Bachman and the RADfertility team gave their “thumbs-up” for egg retrieval.

Once Daisy’s eggs were retrieved and fertilized in the lab, RADfertility’s embryologists routinely updated the couple on the status of each embryo as they grew over the course of five days. Daisy and Chris ultimately achieved eight blastocysts and PGT-A was utilized with four of the embryos to provide them with the highest chance for a healthy pregnancy. Of the four blastocysts tested, two were found to have the correct number of chromosomes.

A few weeks later, one of the normal embryos was transferred to Daisy’s uterus. Daisy noted that the wait following the transfer was challenging. “The hardest part was the two-week wait…You try to look for the tiniest sign possible to put your mind at ease.” 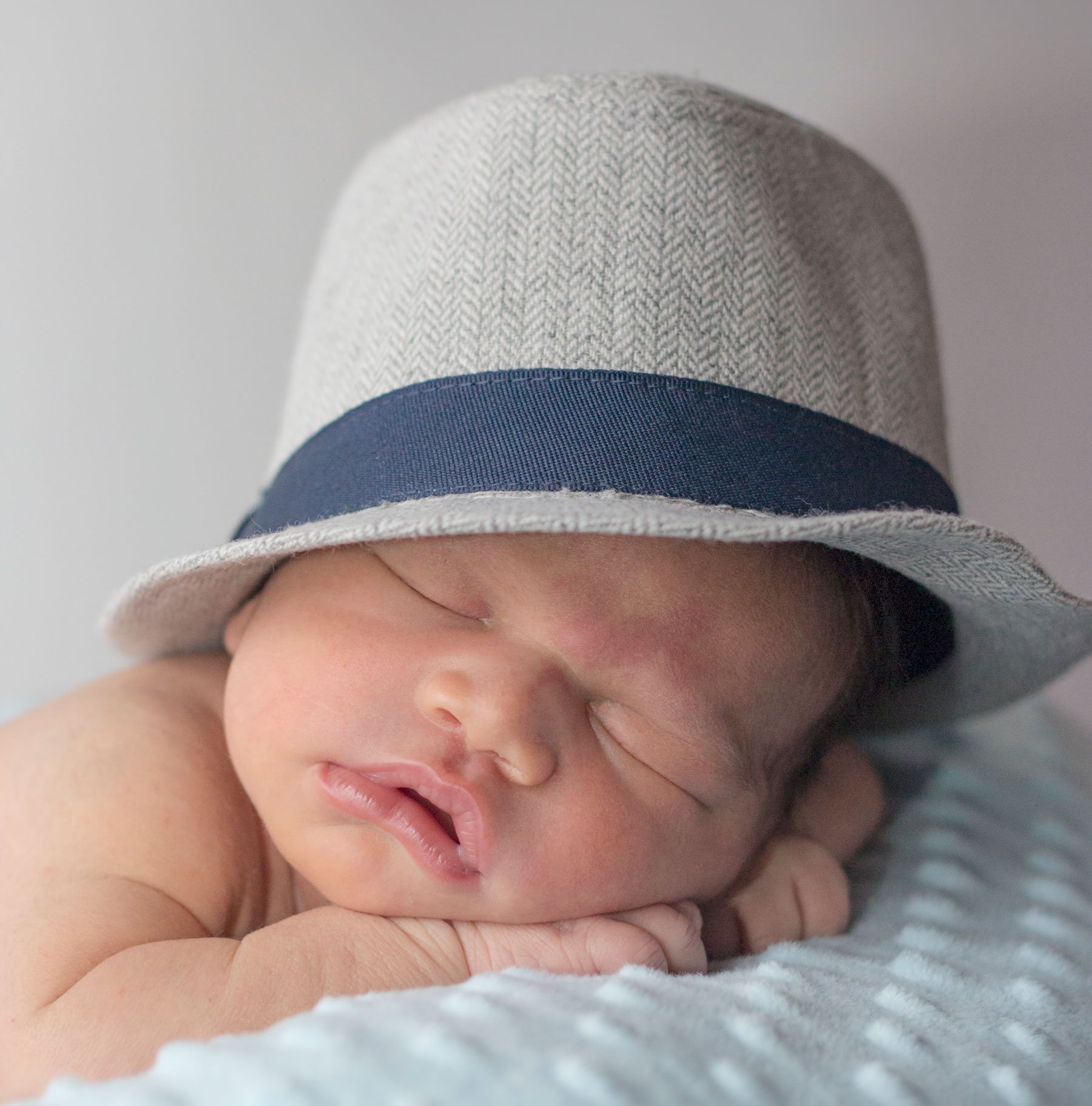 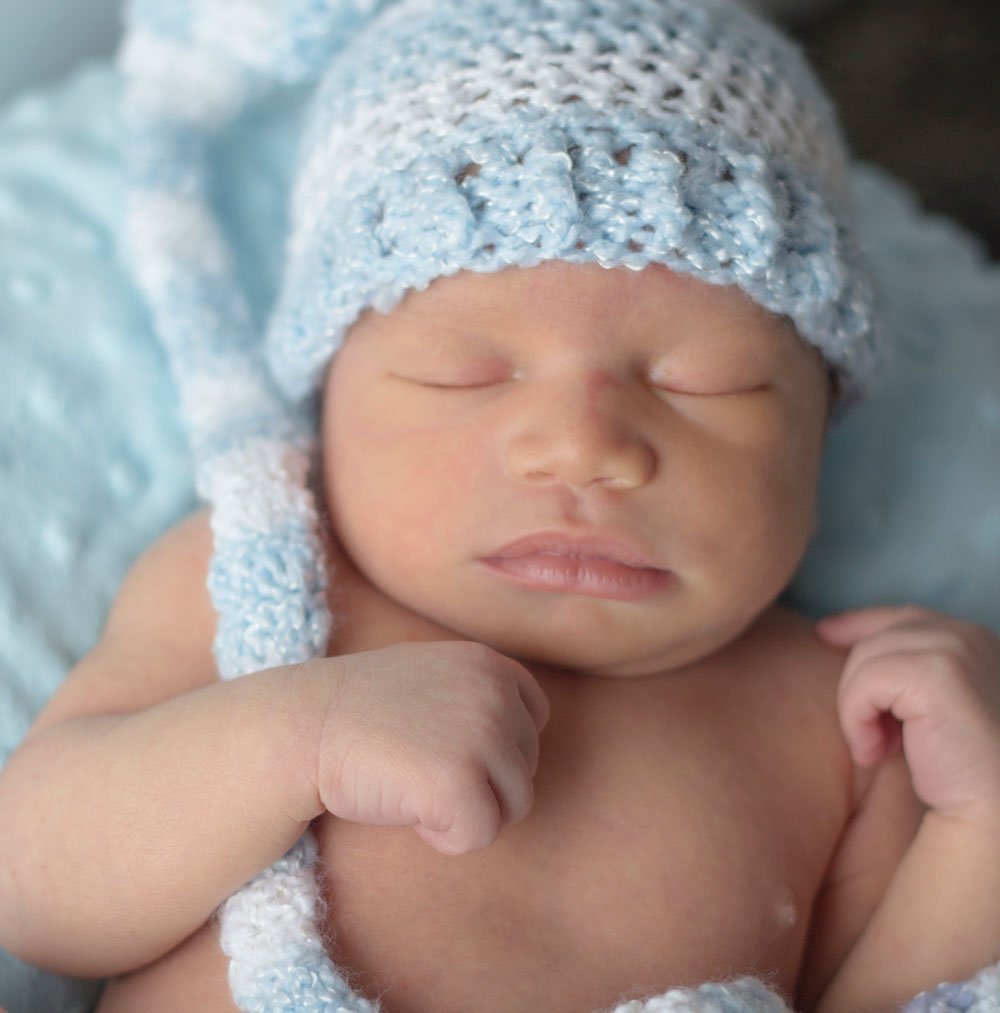 The Baby They Prayed For

On January 13, 2017, Daisy and Chris were delighted to introduce Christopher John Stanley Jr. to the world. They believe that their miracle baby is a gift from God and wouldn’t have been possible without RADfertility’s help and collective expertise.

Daisy shared: “Our journey started with a simple phone call to set up an appointment, and through the whole process everyone my husband and I met at RADfertility really made us feel special. RADfertility is more than a practice, it is family…I didn’t feel like I was just a number or just a patient who is there to receive care.”

For Daisy as well as for many others facing fertility challenges, having a support system is key. Infertility can feel like an overwhelming obstacle, but the right help, resources and information can make all the difference.

Daisy reminds others to, “Get yourself educated, do research, read other people’s success stories and learn what infertility treatment and care is all about.”

“RADfertility is more than a practice, it is family…I didn’t feel like I was just a number or just a patient who is there to receive care.“ 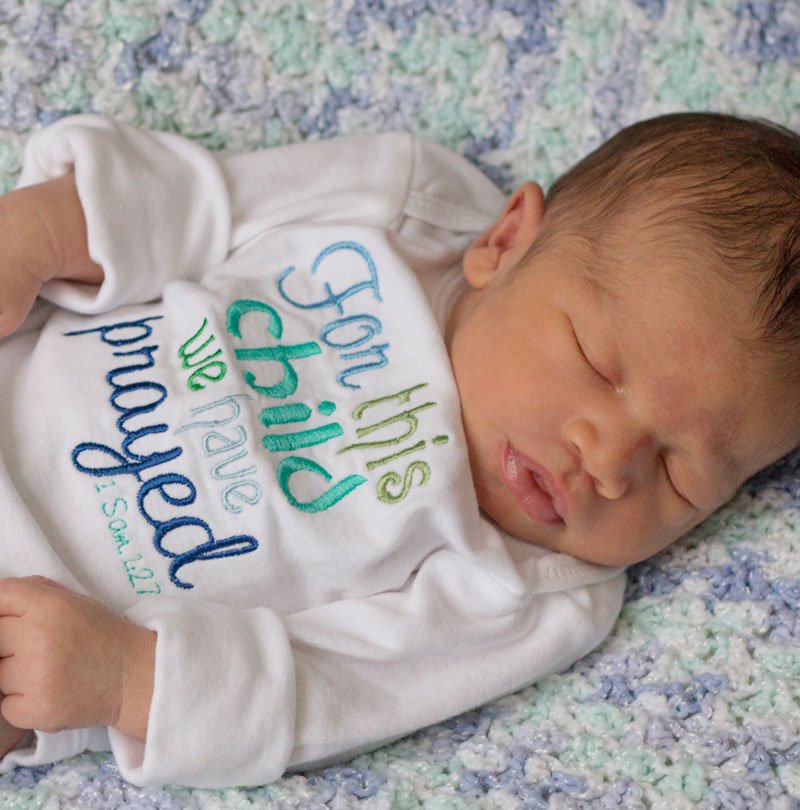 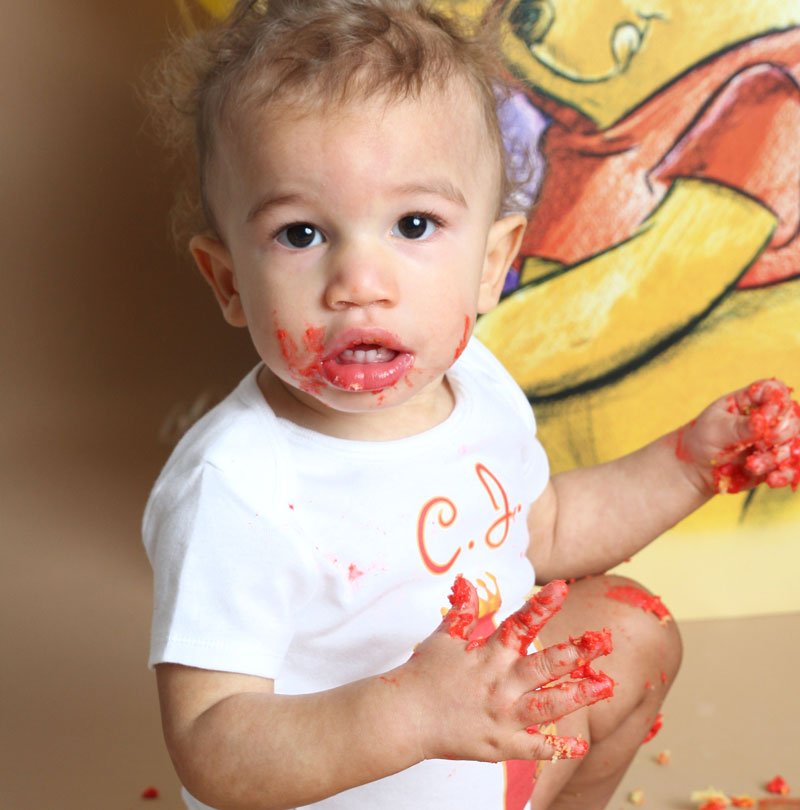 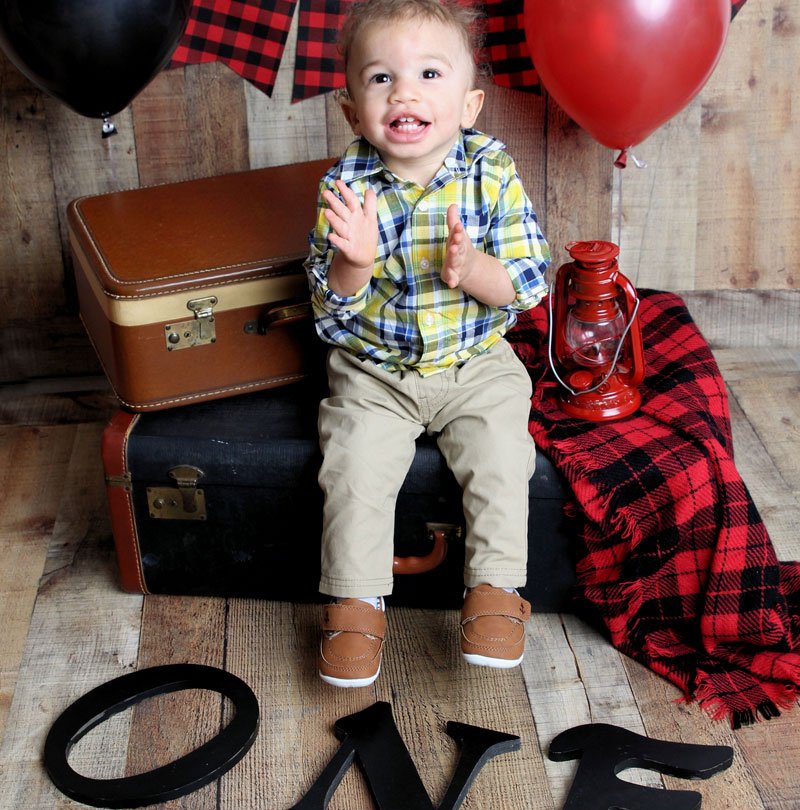 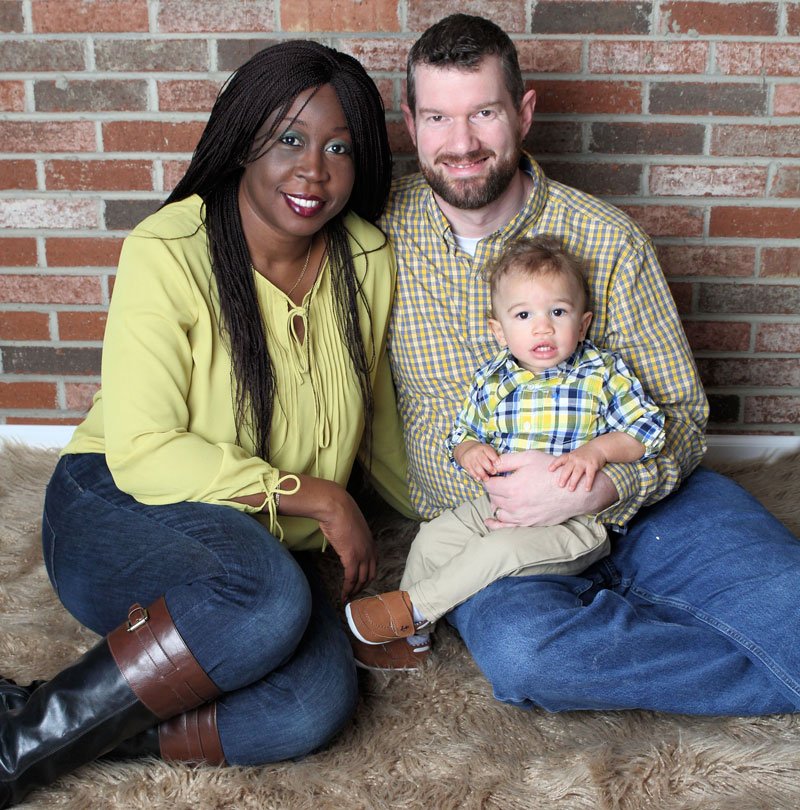 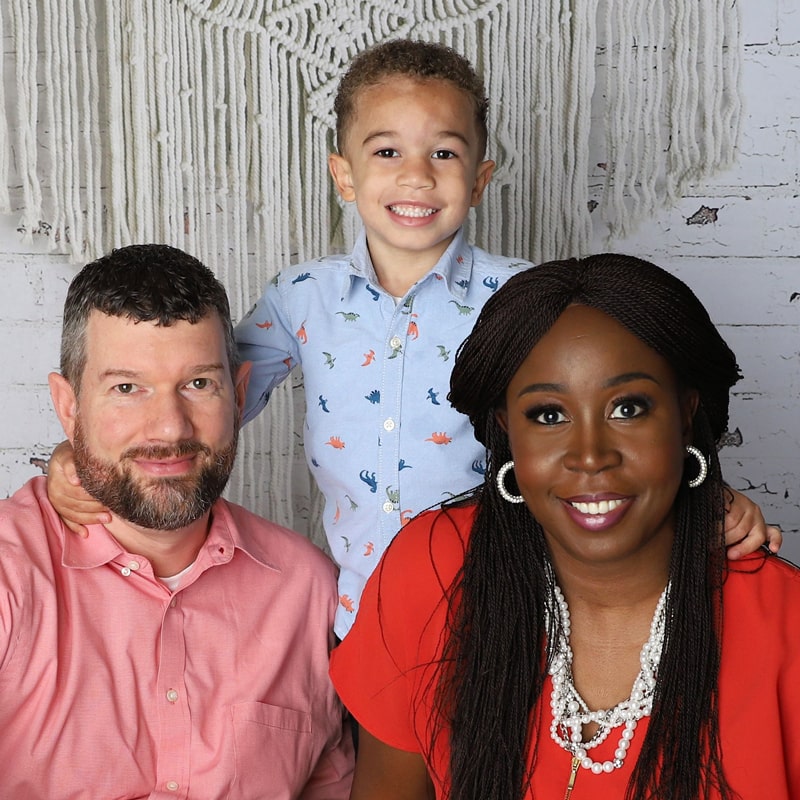 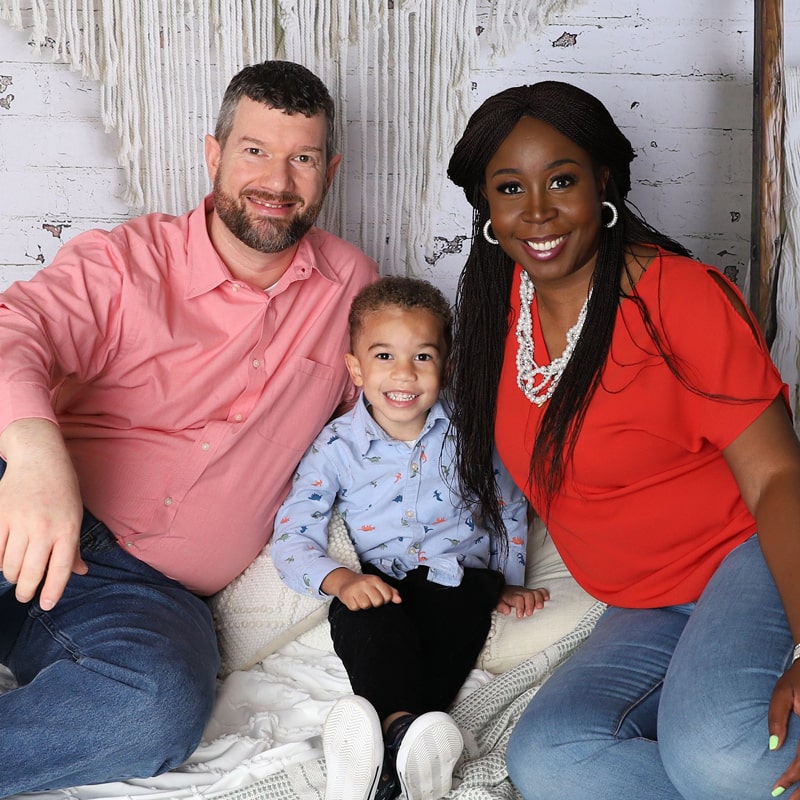