Seeds of Success: The Fair Family

Infertility is heartbreaking. And for women who experience the highs of a pregnancy, only to suffer miscarriage after miscarriage, infertility can be absolutely devastating. But despite even the darkest of days and harshest of storms, many courageous women continue to choose hope over fear that they will someday meet their rainbow baby. Angela Fair clung to this mindset to ultimately grow her family.

Angela’s dream of becoming a mom eventually came true after a history of infertility. She and her husband, Adam Fair, welcomed their daughter Blake in 2017. Blake was born via in vitro fertilization (IVF) at another fertility center. Angela loved being a mom and always knew she wanted her children to be close in age. Soon enough, her maternal instinct kicked in, urging her to try for her second child. But things won’t be as easy as she’d expected.

A year after Blake was born, Angela and Adam sought IVF treatment once again at the same fertility clinic that helped them through a successful pregnancy. Blake is the happy ending of a fresh embryo transfer that worked on the first try. There was no reason for Angela to think it won’t happen again. She said, “I started to think, this is easy. I can pick whenever I am ready to grow our family.”

But, as fate would have it, this time around it just wasn’t happening. She had difficulties carrying a second child to term, suffering one unsuccessful embryo transfer and three miscarriages in a row (one at 14 weeks). It was a devastating loss. The couple eventually decided to give it a break. Maybe another successful pregnancy would happen at the right time. Was it time to start looking into adoption? So many thoughts went through their minds. 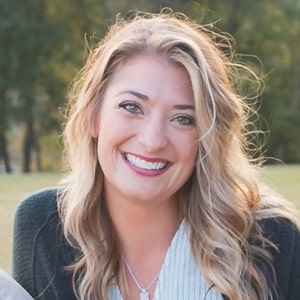 “Blake worked the first time, and it was such a flawless process that I didn’t really even at that point know much about infertility; I went through the steps that they told me and didn’t ask questions. And that was the beginning of our downturn.”

Once ready to begin again, Angela and Adam ended ties with their former fertility center and came to RADfertility for a second opinion. By then, she had been maxed out on miscarriages and at the point of giving up. She couldn’t bear another loss. Yet somehow, she remained optimistic. In her own words: “I wanted to try one last final time to see if we could have one more child.” That’s when she and Adam began searching on Google for a new fertility clinic and found RADfertility.

They had moved from the Washington, DC area to North East, Maryland, at that time, but are originally from Delaware. Angela joked about not getting a referral to RADfertility from her friends and family living there. Then again, she wasn’t aware anyone in her circle struggled with infertility. Needless to say, the couple had no idea they were in for a very different experience at RADfertility.

“We were ready for a fresh start and a fresh perspective. We thought okay, we’ll take a look and see if maybe they can find something by getting another doctor’s opinion.”

It was at that time Angela said it dawned on her that Blake was her “miracle baby.” The thought that she may never be able to give her a sibling was crushing.

“She is probably the only reason I tried again because of her wanting a baby. So that brought me to RADfertility and we went into it thinking, ‘This isn’t going to work but we’re just going to try it for Blake.’”

A New Journey Begins at RADfertility

Angela met with Dr. Ronald Feinberg at RADfertility’s Newark office, and it was at that moment her experience began with a stark contrast. She found Dr. Feinberg personable and empathetic and was able to connect with him on a deeper level. “He put me at ease and got me excited again to go through the process.”

The first big difference at RADfertility for Angela was getting six embryos from a single IVF cycle. One or two embryos were the most she got from an IVF cycle at the previous fertility center. So she was immediately ecstatic! She attributes the results to RADfertility’s use of an EmbryoScope, a modern fertility incubator with a camera.

It uses state-of-the-art technology to provide a stable culture environment for the embryos to mature. The embryologist can monitor the embryos without disturbing them until it’s time for the embryo transfer. The EmbryoScope also gives the laboratory team more information to identify and select embryos that will result in a higher likelihood of pregnancy. 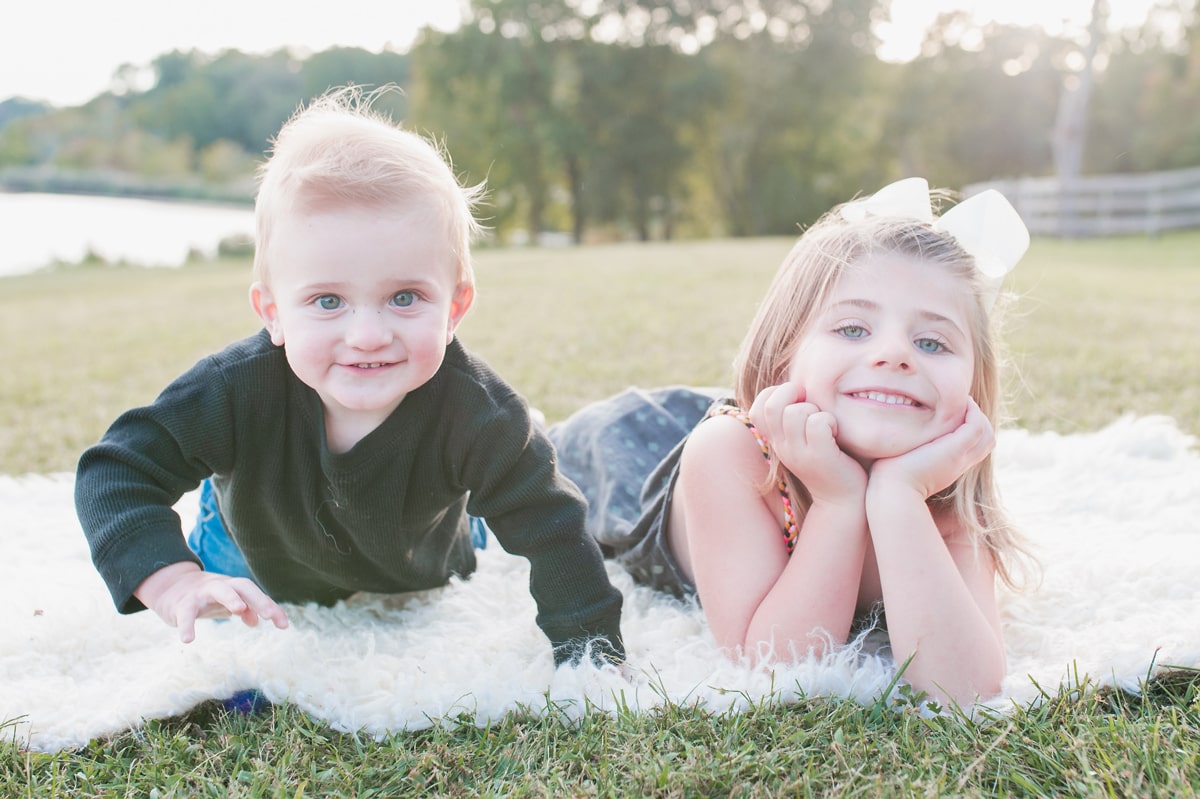 Pictured above: Penn Oliver Fair, born on January 11, 2020 and his big sister Blake.

The couple’s healthy bouncing baby boy, Penn Oliver Fair, was born on January 11, 2020, after the very first embryo transfer at RADfertility. Angela also calls Penn her triple rainbow baby. She believes the EmbryoScope, the surgical removal of polyps on her uterine wall before the embryo transfer, and the expert medical care she received were the reasons she successfully carried Penn to term.

When asked how she would describe her experience at RADfertility, she explained that she liked the transparency she received, particularly when it came to the IVF treatment process and full disclosure of the treatment cost ahead of time. The professionalism and friendliness of the staff and the compassionate treatment environment also left a lasting impression.

“Overall, the whole process was flawless at RADfertility and I have a lot to compare it to. They made me feel like a person with a fighting chance to have a baby regardless of all of the hardship that I had previously gone through.”

Angela hopes her story inspires others that are battling infertility or facing pregnancy loss. “When I had my first and second miscarriage, it wasn’t really talked about back then. People are starting to put a voice to it now and I am so thankful.”

She believes attitude and perspective and connecting with the right fertility center can make all the difference.

“At RADfertility specifically, I chose to be hopeful and look at the glass half full embracing every step of the process. Every day I knew I was that much closer to my goal.” 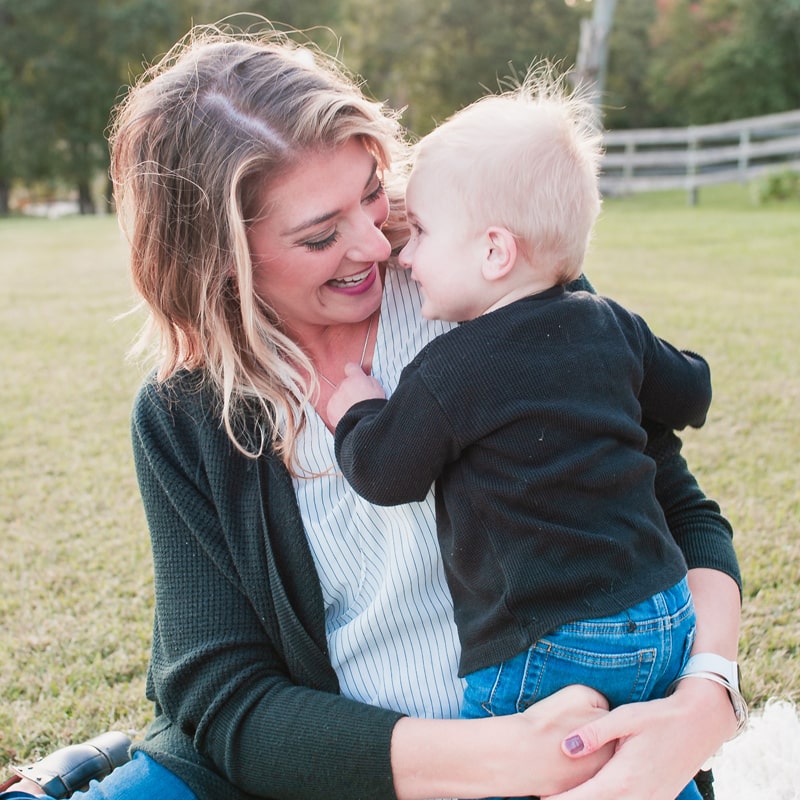 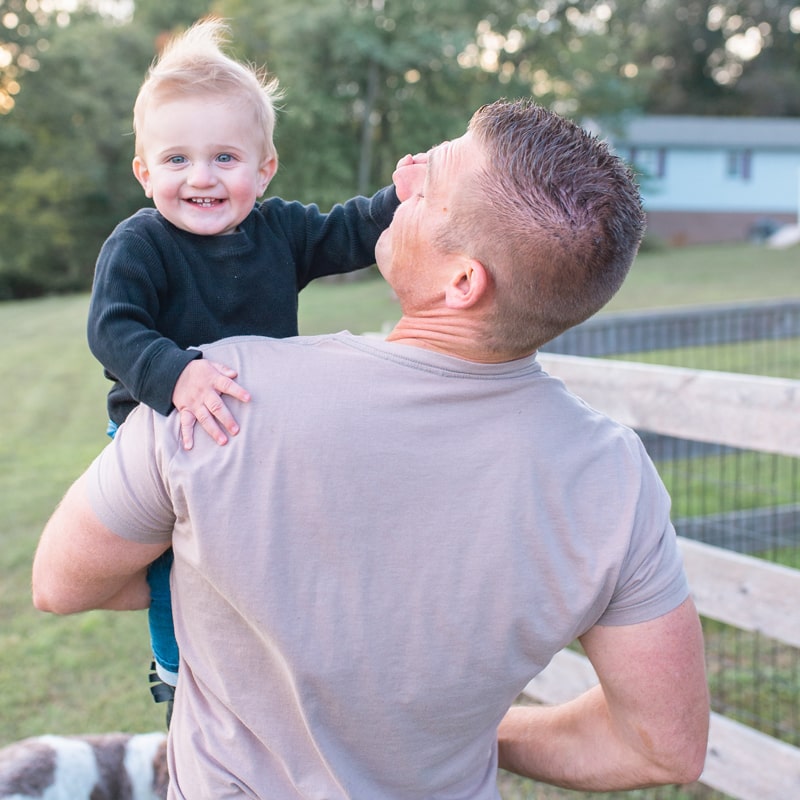