The IVF lab at RADfertility was in Baltimore attending the American Society for Reproductive Medicine (ASRM) Annual Meeting October 17-21 to feature their poster that highlights the latest embryo research at RADfertility. 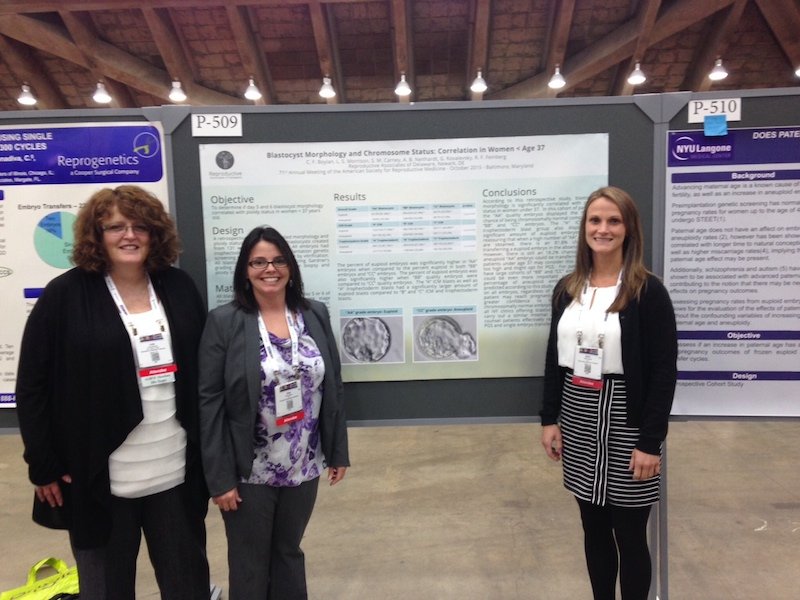 The IVF lab at RADfertility was in Baltimore attending the American Society for Reproductive Medicine (ASRM) Annual Meeting October 17-21 to feature their poster that highlights the latest embryo research at RADfertility.

RADfertility’s poster, which was coauthored by Dr. Feinberg, Dr. Kovalevsky, Dr. Neithardt, and the laboratory team, focuses on the form and structure of day 5 and day 6 embryos, also known as blastocysts. After an IVF cycle but prior to embryo transfer, patients at RADfertility may decide to have their blastocysts undergo pre-implantation genetic screening (PGS), a comprehensive genetic screening tool. PGS detects whether a blastocyst has a normal complement of 46 chromosomes, which raises the likelihood of a successful pregnancy.

In their research, the RADfertility team set out to determine if the form and structure of blastocysts was related to an embryo having a normal complement of chromosomes. To test this hypothesis, they evaluated the embryos of 131 RADfertility patients under 37 years old. After the embryos were created, the laboratory team graded each embryo’s quality and sampled a few small cells from each embryo through a process called a trophectoderm biopsy. The cells were sent to an outside laboratory for PGS testing.

“We are thrilled that ASRM selected our poster presentation to be featured at their Annual Meeting this year,” said Lab Director Linda Morrison. “PGS is an incredibly value tool in the armamentarium of reproductive techniques we have at RADfertility. This research shows not only the importance of PGS in our patient care, but also that the grading system used for embryo selection can be used as a decision-making tool for patients to decide whether PGS is right for them.”

At RADfertility, we believe performing PGS on every embryo to quickly identify blastocysts with a normal complement of chromosomes would help patients achieve pregnancy sooner. If other fertility centers performed a similar analysis of their day 5 and day 6 embryos using PGS, it could help them effectively counsel patients on the value of PGS and single embryo transfer. 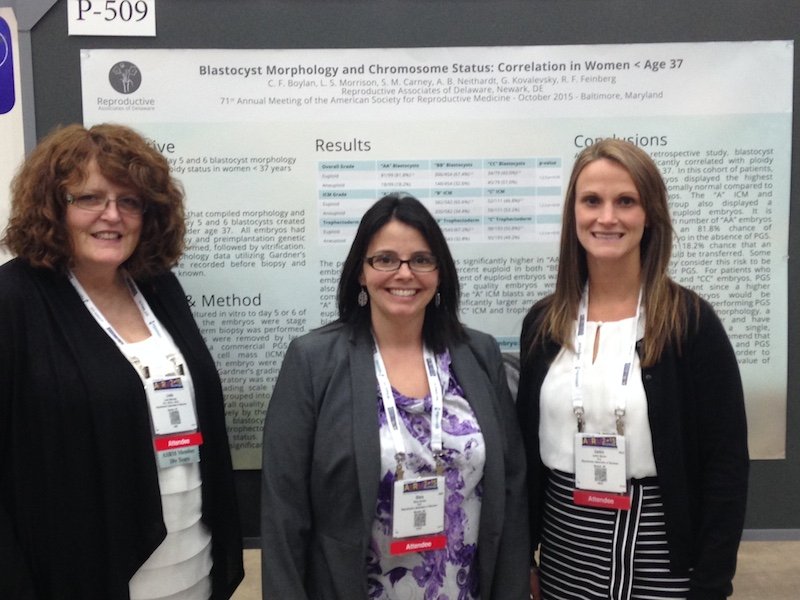 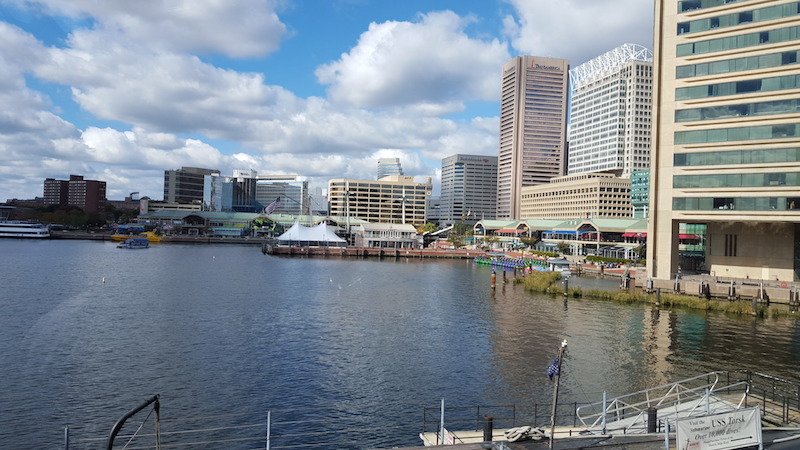