Sue Carr, RADfertility Clinician and Nurse Practitioner, was recently selected to attend the 18th World IVF Congress of In Vitro Fertilization in Denmark to display her poster on Step-It-Up IVF™ success rates. The poster, Minimal Stimulation (MS-IVF) and single embryo transfer (SET) in good prognosis patients: More FSH may not be better, was shown at the meeting on September 30, 2015, with over 1,200 medical professionals in attendance. 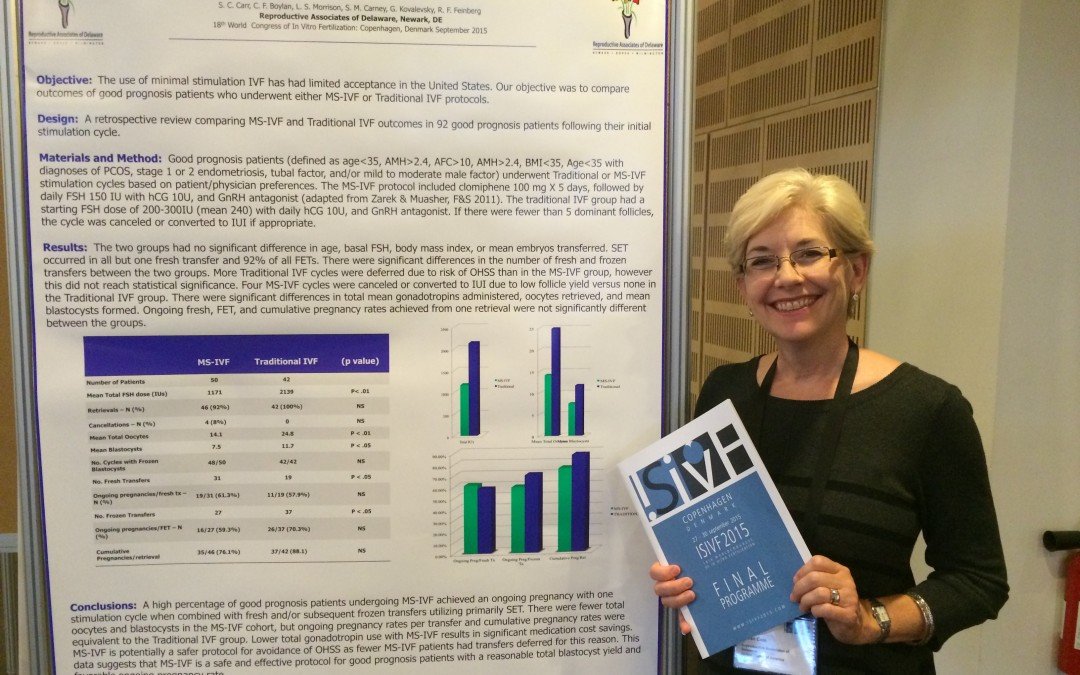 The poster, co-authored with Dr. Feinberg, Dr. Kovalevsky, and the RADfertility embryologists, highlights how pregnancy rates for Step-It-Up IVF™ are equal to traditional IVF, but with fewer frozen embryos. Step-It-Up IVF™, also known as MS-IVF, uses approximately half the follicle stimulating hormone (FSH) medication of a traditional IVF cycle, which reduces both the cost of treatment and the physical toll on a patient’s body.

“We were pleased to showcase our Step-It-Up IVF™ data at the 18th World IVF Congress on In Vitro Fertilization,” said Sue Carr. “While we knew that our Step-It-Up IVF™ Program resulted in better pregnancy rates at a similar cost to multiple attempts of low-tech treatments such as ovulation induction (OI) and intrauterine insemination (IUI), MS-IVF has had limited acceptance in the United States. These results affirm that, through our Step-It-Up IVF™ Program, patients can have a success rate equivalent to traditional IVF, but with less stimulation medication.” 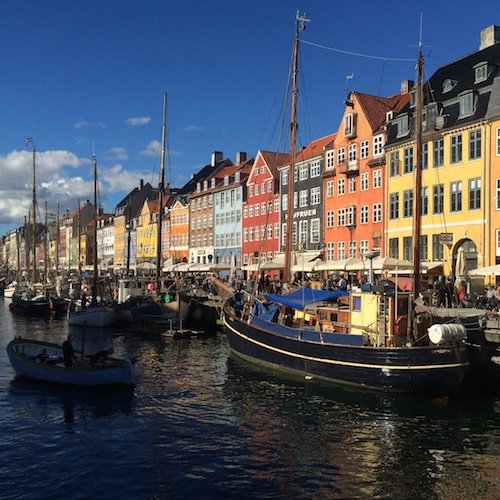 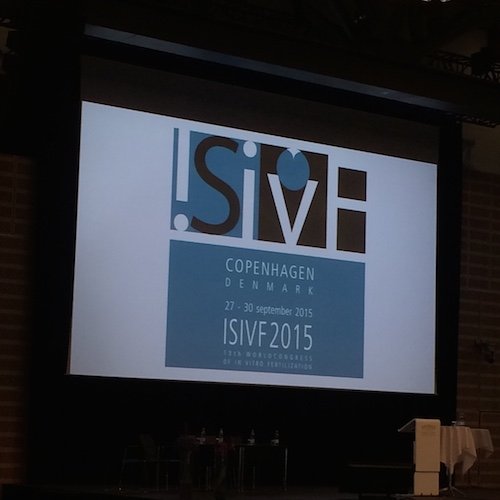 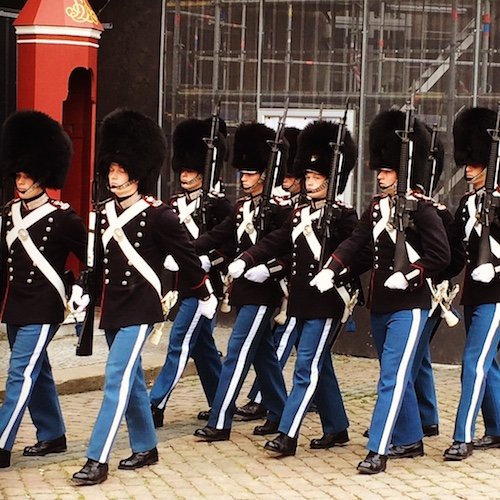