Fertility Testing Only Provides Part Of A Bigger Reproductive Picture

A recent article in the July issue of Marie Claire raises the question of whether to perform fertility assessments for women at their Ob/Gyn appointments, and at what age women should begin discussing their ovarian health.

There are several tests currently available that can help health care providers predict a woman’s fertility. Blood tests can show doctors levels of follicle stimulating hormone (FSH), estradiol, and anti-Müllerian hormone (AMH) in a woman’s body. Doctors can also perform an ultrasound to identify a woman’s antral follicle count (AFC), or the number of follicles recruited that month, to predict her ovarian reserve. 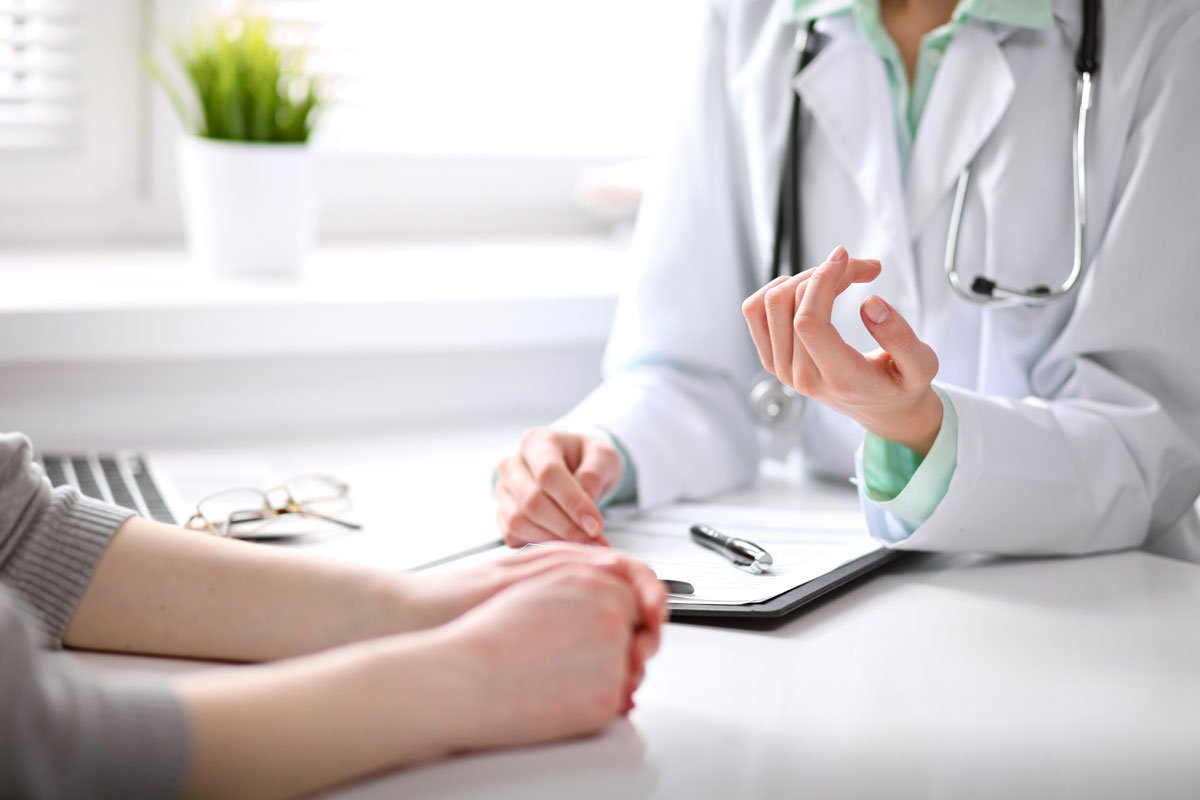 While most experts believe discussions about reproductive health should take place, not everyone agrees on the appropriate time to have that conversation.

The article notes that women over 35 years old are the fastest-growing population of new mothers in the United States. However, many women are not having conversations with their health care providers about family planning. In a recent survey, researchers from Yale University found that three-quarters of women had not discussed reproductive goals with their Ob/Gyns. In the same survey, 70% of respondents agreed that women should begin considering their reproductive health well before they begin trying to conceive.

While most experts believe discussions about reproductive health should take place, not everyone agrees on the appropriate time to have that conversation. Dr. Mary Jane Minkin, a physician from Yale School of Medicine, said she doesn’t mention fertility with her patients under 30 years of age because she doesn’t want to drive women away from their careers. Another physician in the article, Dr. William Schoolcraft, believes having knowledge of their fertility will help women plan for their life. 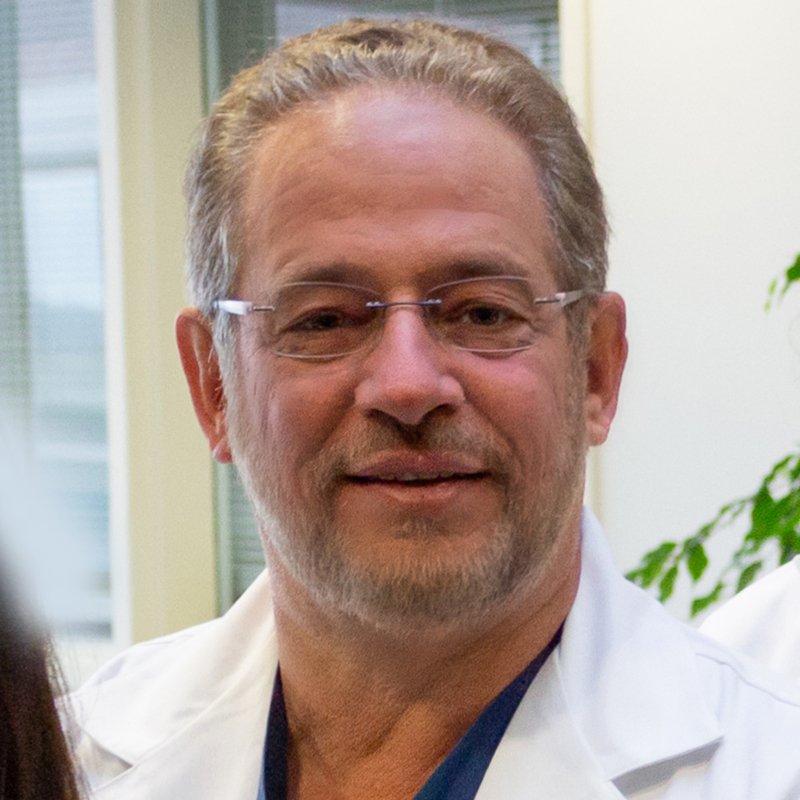 “Women should ask themselves questions about their reproductive goals and begin discussions about family planning early.”

As reproductive endocrinologists, we don’t have a good way to predict the future. It’s important to realize that fertility testing is only a marker for ovarian reserve. Age is still the best predictor for pregnancy, and no test of a woman’s ovarian reserve will be able to give us an exact timeline. So while having an Ob/Gyn practice offer these fertility-predicting tests may seem like a good solution at first, these tests are only one part of a larger picture.

Each woman’s situation is different, and it is up to her to consider factors such as her career and whether her insurance would cover fertility testing if she is not actively trying to conceive when deciding to move forward with fertility testing. If a woman does decide to undergo fertility testing and finds she has a sub-optimal result, she might benefit from seeing a fertility specialist who can create a personalized treatment plan for her. But while fertility testing predicts a woman’s response to treatment, it does not mean she won’t be able to have a baby on her own. At the same time, a good result does not necessarily mean a woman won’t have problems conceiving.

There is also no magic age to begin offering these tests. It’s not as simple as a woman graduating college, having her ovarian reserve tested, and then freezing her eggs. We know that egg freezing is a great option for many women looking to preserve their future fertility, but it is also not a guarantee. However, if women decide to freeze their eggs, they should do so as early as possible to maximize the likelihood of pregnancy. Women who choose to wait until their late thirties or early forties to freeze their eggs will have a much lower likelihood of pregnancy using their own eggs than women who choose to freeze their eggs even a few years earlier.

Certainly, with all the treatment options we have at RADfertility, we find many ways of giving people happiness. But I also see a lot of patients who say, “I wish I knew earlier.” For that reason, I personally feel we should begin educating women and giving them information about their reproductive health. At a very young age, women are told about pregnancy prevention, but no one says it might be difficult to become pregnant later on. I always tell my patients that if they would be devastated that they couldn’t begin having the family they’ve always wanted, they should at least begin having that conversation with their Ob/Gyn or a reproductive specialist as early as possible.